Real Time Gaming is a software provider company that was established in 1998 and obtained its license from the Curacao iGaming Commission. It is certified by Technical System Testing (TST) and has developed about one hundred and thirty-one slot games.

In the gaming industry, one of the most famous software developers is Real Time Gaming (RTG) and the company was established in Atlanta in 1998. As at now, the company headquarter is no longer in Atlanta but has been moved to Costa Rica after there was an acquisition of it by Hastings International in 2007. When listing software providers that started implementing the multiplayer poker concept, RTG will be part of them. Also, RTG is one of the developers that stated offering gamer’s system-large jackpot games with opportunities of winning huge cash. The main focus of the software provider are the casinos available to players in the United States. However, powering of online casinos by Real Time Gaming is not limited to only United States casinos. There are many online casinos in the Asian countries that are powered with games from RTG.

There are about one hundred and thirty-one slot machine developed by Real Time Gaming and it has been classified into the recently released ones and the most played ones. Witchy Wins is among the slot developed by RTG and it is occupied the topmost position. Although the game was recently added to the collection of games by Real Time Gaming. There are many reviews about thе games developed by RTG that players can check to get an insight into what the games are all about. Also, the reviews will help you to decide whether the game is worth playing or not.

In an online casino, there are going to be a lot of games and they will be to categorize into different section such as slots, table games, video poker, and specialty games. Among the categories of games, the one with the highest number of games is the slots and it is common to all online casinos. There are many features the players will come across when playing the slot games and below are the key ones.

Free spins are awarded to players that play RTG slots and the spins can be used to win real cash and no amount will be deducted from the account of the players. This feature is common to all the slot games by RTG and some of them include Witchy Wins, Frog Fortunes, Pig Winner, and so on. The major way by which players activate this feature is by landing three scatter symbols. There some instances that the feature will be activated by wilds.

There are some slot games developed by RTG that offer progressive jackpots to players and example of such games are Cleopatra’s Gold and Megasaur. In this feature, the jackpot will keep on accumulating every time players participated in it till it is full and it became activated. With the help of the jackpot network feature players are able to win a huge amount of money. According to estimates, players can win between one thousand euros to about one million euros.

This is one of the most exciting features of the slot developed by Real Time Gaming and activating this feature is based on luck. But, there is feature known as Feature Guarantee that has been added to some of their recently developed games. You will able to recognize the slots that contain this feature when you see a meter above the reel that vary from one hundred to two hundred and fifty. The number displayed on the meter indicate the number of spins you need to carried out that will enable automatic activation of the bonus game session in case there is no random activation.

Many of the slot games developed by RTG have varied themes and examples of the slots and themes are listed below.

With the availability of different themes, RTG ensures players will be able to find their preferred games.

RTG has ensured that all their games are compatible with many devices so that a lot of players can play the game on different platforms. The games are available to players in two options mode which are the instant play mode and the download option. You can play RTG games without downloading the software via your browser. There is a mobile casino for players that used mobile devices to be able to access the games and play them for free. The games can also be played on a computer and smartphones. However, there may be a reduction in the number of games that will be available when using mobile devices compared to when using desktop. For now, more than twenty-five RTG slots have been made compatible with mobile devices and smartphones out a total games of one hundred.

Technical Systems Testing (TST) is the agency responsible for the certification of all the games developed by Real Time Gaming. This agency is responsible for testing the games and established that the game is being operated with fairness. Technical Systems Testing is one of the most recognized agency with accreditation to carry out the function of testing and certification. Thus, players can be assured that all the games from RTG can be trusted to be operating based on fairness and equitability.

Players can start playing with real money at any online casino that is powered by Real Time Gaming after they have registered. You can play the games using your computer, smartphones, or mobile devices. There are many games available that you can try out. There slot machines having three reels and some having five reels. You can also play the jackpot games and games having free spins.

Shadow Gods Slot Review Shadow Gods’ slot is another update to Realtime Gaming portfolios, and it embraces a storyline, quite known to all across the online casino sector. A narration…

Emperor Panda Slot Review Emperor Panda is among the new slot game developed by Real Time Gaming and set to be released in 2020. The game’s theme is about Panda,… 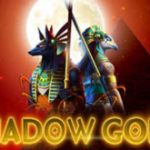 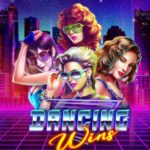 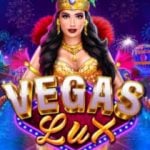 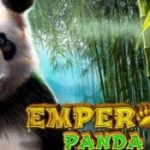 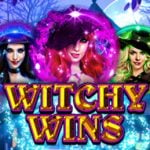 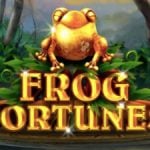 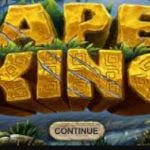 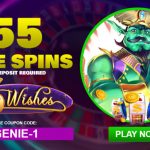 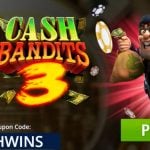 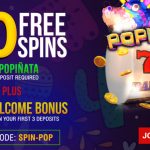 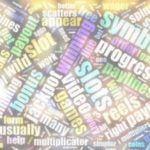 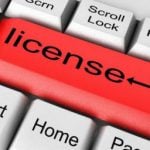 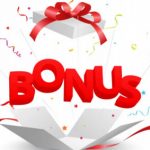 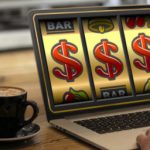 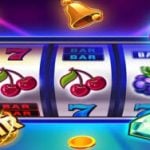 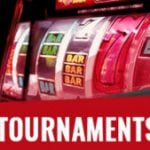 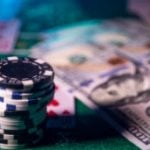 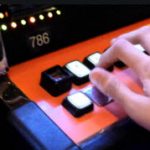 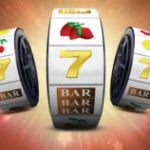